A shot of hope in the face of climate despair

Hope, like a slinky, springs eternal. While rage, fear and disgust are all appropriate responses to the realities of climate change (which we have explored extensively this week), we must move from despair to action.

Fortunately, many courageous and dedicated people have spent decades chipping away at the persistent problems that plague us, and The Conversation has been publishing their results for years. As an antidote to despair, here is just a small sampling from our archives of radical solutions, practical remedies and solid action plans. We have the tools we need – now we have to use them.

Australia is unique in the developed world in not having minimum fuel efficiency standards. Introducing one three years ago could have saved Australian households $1 billion in fuel costs, as well as taken a hefty bite out of our total carbon dioxide emissions.

Cars are only part of the transport picture. Here are four ways Australian cities can reduce their emissions in a hurry: avoid endless urban sprawl, help people shift to lower-emission options, share our cars and improve what we already have. Finally, we’re not going to get electric planes any time soon but that doesn’t mean low-carbon flights aren’t in the future. 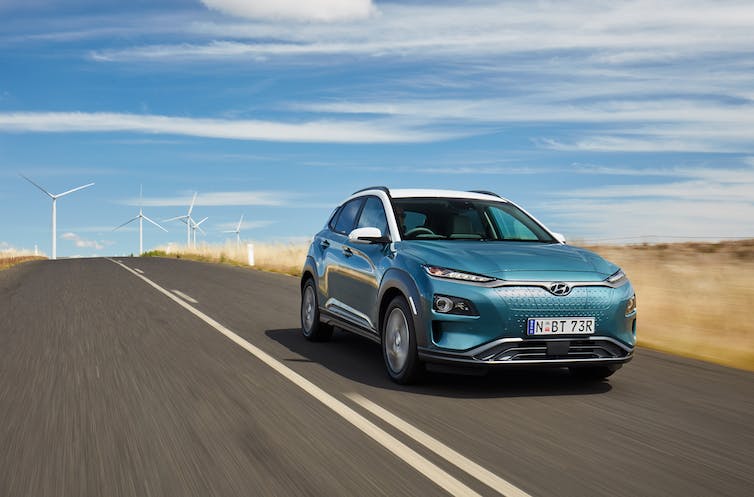 Electric vehicles are key to decarbonising the transport sector. Flickr

After transport, agriculture is the largest contributor to global emissions. But we don’t have to persuade cows not to fart: we could feed them seaweed instead. Speaking of seaweed, farming giant kelp in the ocean can reduce ocean acidity, help delicious shellfish grow, reduce carbon in the air and also produce a biofuel that further reduces emissions if you use it instead of fossil fuels. Seaweed! What can’t it do?

If seaweed-fed cows don’t tickle your fancy, skip the cow and go right to a plant-based diet. Here’s a breakdown of how much land we need to grow enough plant protein to feed the world. The conclusion? Tricky, but doable.

A plant-based diet doesn’t mean you don’t have to give up being a carnivore altogether. Increasingly a “flexitarian” approach is gaining traction, with some research recommending a diet for planetary health that includes small amounts of meat. 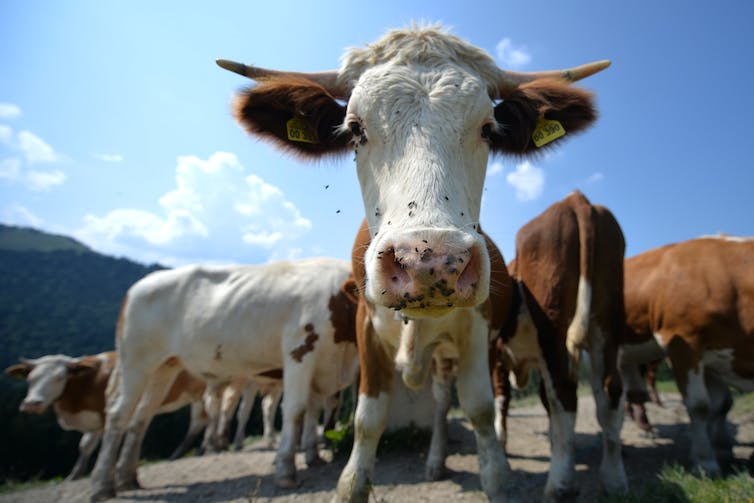 Scientists are exploring the use of seaweed to reduce methane emissions from cows. EPA/PHILIPP GUELLAND

Of course, getting on an electric train to go get a meat-free burger before firing up your laptop to work remotely is only low-carbon if the electricity powering everything is clean.

While Australia is something of a black hole on federal energy policy (all but the most meek of measures vanish under crushing pressure), everyone else from businesses to researchers to the states and community groups have been beavering away for decades.

In fact, we could make Australia a renewable energy exporting superpower. We’re astonishingly well-placed to run our own country on renewables as well, with research identifying 22,000 viable sites for pumped hydro energy storage. (If you’re not clear on pumped hydro, here are five gifs we prepared earlier.)

And while our increasingly warm climate makes us more inclined to switch on the aircon, ironically exacerbating the whole problem, smart home design can keep us cool. 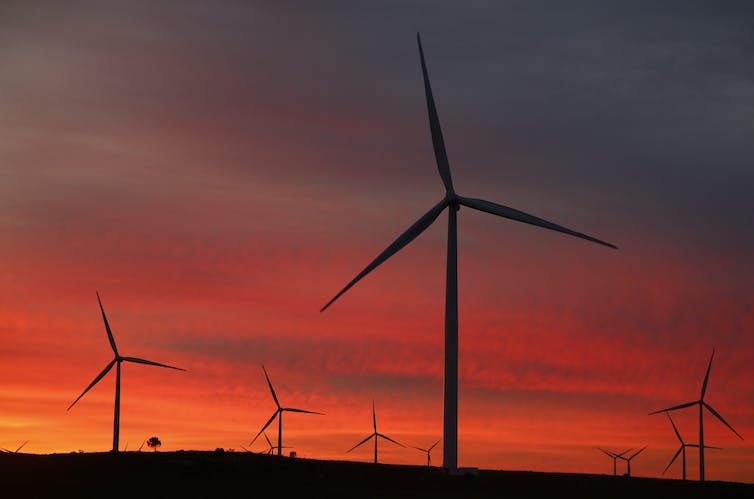 Australia has the potential to export renewable energy on a massive scale. AAP

Better design in general is part of the puzzle: we already have viable plans for making liveable, low-carbon cities.

And lest you think all these solutions are only achievable with a totalitarian regime imposing top-down solutions, think again. One of my favourite pieces of research this year explores how China succeeds in greening its economy despite, not because of, its authoritarian government.